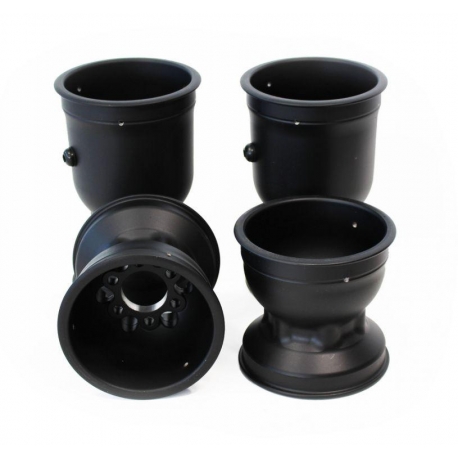 0 PIECE IN STOCK PIECES IN STOCK

This product is not in stock

Notify me when this product is in stock

The magnesium wheels are the result of a project aimed at optimizing the performance of the tires. The tests carried out by the Birel racing department, in fact, showed in comparison with the previous version, a lower and more uniform consumption of the tread. Visually the differences mainly relate to the form (the new version contains less air between the rim and tire) and anchor points to the hub that provided by the three series, can become even six. Increasing the anchor points, therefore, one can intervene on the whole rim rigidity / hub which will ensure a better grip at the rear.

This allows the tire to work better, thus optimizing the consumption and performance.

19 other products in the same category: