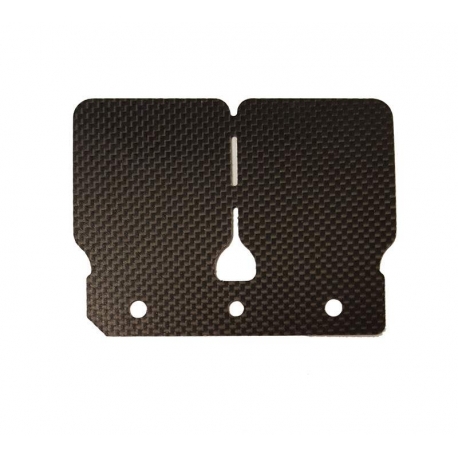 283 PIECE IN STOCK PIECES IN STOCK

Notify me when this product is in stock

The thickness, and the carbon foil cutting, very particular, it allows to have a better delivery to the high regimes without impairing the low and medium speeds.

In order to get greater flexibility (and thus a better starting at low speeds) is sufficient to "open the reed" cutting with a cutter the part at the center of the reed.

We suggest to assemble the appropriate crossbow (version Race) on both the top and bottom part of the reed valve.

This reed could be used on following engines:

30 other products in the same category: